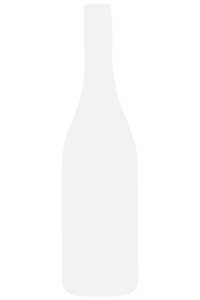 Is Prosecco the most fashionable sparkling wine in the world today? Made from glera grapes in Italy’s north-eastern corner, it’s taken the world by storm, despite its usually simple persona. Da Luca is right on song, a creaming rather than explosively fizzy wine, with herb, almond and lightly oily aromas. It tastes fresh and bright, with a whisper of sweetness refreshingly counterpointed by good acidity. (A)