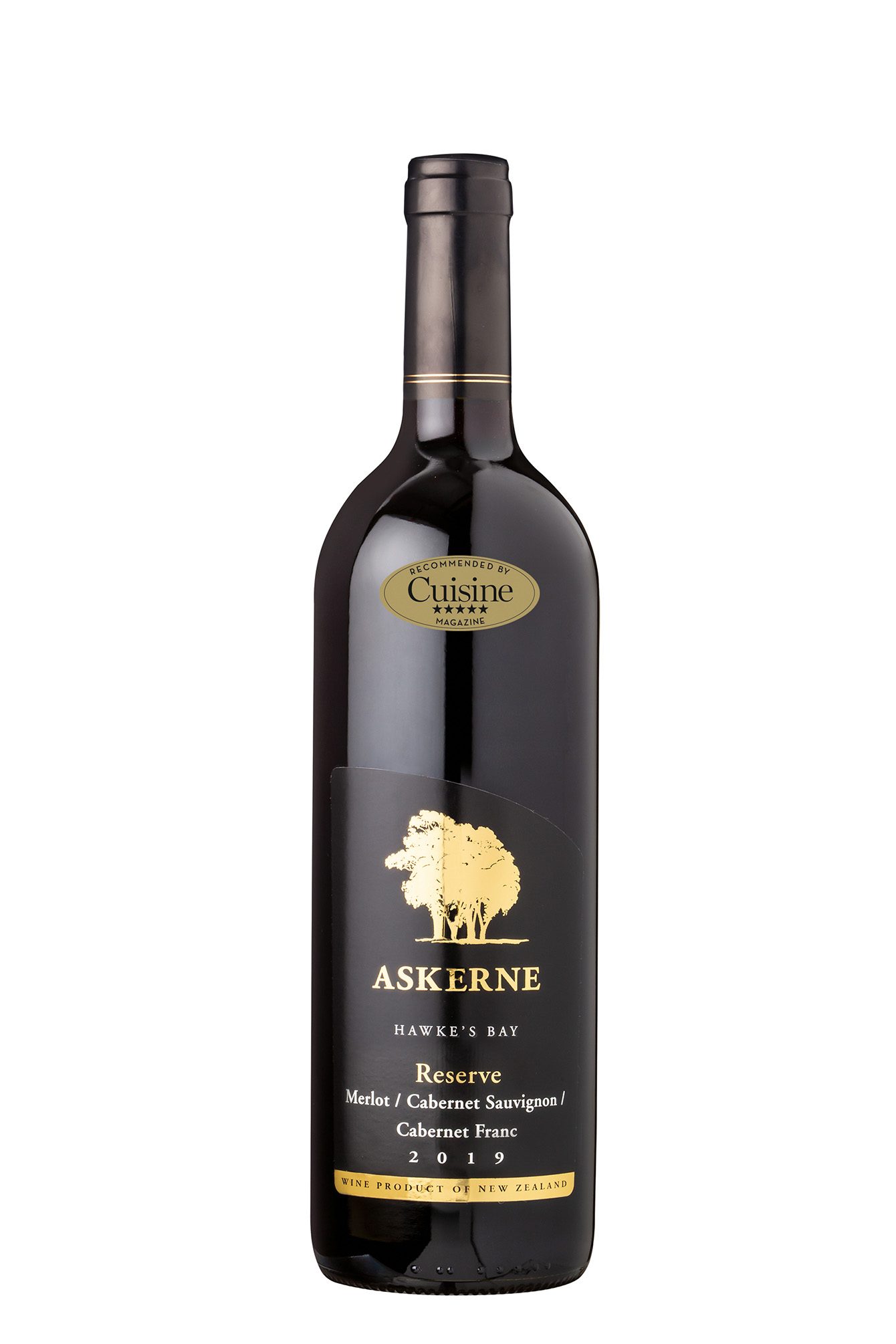 Askerne has delivered a one-two punch here. A more serious and less easy-drinking wine than the cabernet franc, this is part of their Reserve range, which started life in 2004. This wine is from the same stony, sandy lower terrace as the pure cabernet franc. A blend of 43% merlot, 31% cabernet sauvignon, 21% cabernet franc and 5% malbec, this Reserve also has a whack more new oak (47% new), making it more opulent but also more drying and less refreshing than the cabernet franc. Qualitatively, there is no question that this reflects the excellent, powerful, ripe and concentrated vintage of 2019 – redolent of Black Forest cake (that’s the black cherry of merlot with the vanilla of oak), earthy mushroom and vibrant berry fruit, all wrapped in an elegant, almost understated and succulent palate with touches of restrained chalky tannins. Unlike the cabernet franc, which begs for immediate drinking, the Reserve merlot will evolve more slowly and still be well in its stride at the end of this decade.