Stephen Wong, MW, unravels what shiraz means today and uncovers a bewildering diversity of styles from across Australia.

First up, let’s address the elephant in the room – yes, shiraz is the same grape cultivar as syrah, and yes, it is a French variety with indigenous roots.

It is also true that the same James Busby who brought the first syrah vines to New Zealand in 1833 also brought those vines to Australia earlier that year (with some records suggesting that some shiraz vines arrived before him in 1817). Some of these early plantings are still alive and producing wine today – Langmeil (1834) and Turkey Flat (1847) in the Barossa and Tahbilk (1860) in Nagambie Lakes, Victoria. These are highly likely to be the oldest continuously producing syrah/shiraz vines in the world.

So how did it come to be called shiraz, and why don’t they call it syrah if we know it’s the same grape? The former is likely to have come from Syracuse, one of the common names of syrah at the time of the import, and sometimes spelled as Scyras and Schiras (the other common name being Hermitage, which is what many of the shiraz-based wines in Australia were called in the early days). The latter question comes down to a sense of place, a strong national identity (plus a bit of myth and misspelling) and a very recognisable style of wine – after all, Australia produces more shiraz than any other grape variety. Shiraz is almost synonymous with being Australian, though that was not always the case – at the end of the 1990s, some South African and even New Zealand producers were calling their wines shiraz to signal a stylistic alignment. But there was really never any question – no one has so far managed to out-shiraz Australia.

So, what does shiraz taste like? Well, that’s the conundrum really, because the styles of shiraz have changed several times over the decades. It has gone from firm, elegant, structured and long-lived to soft, plush, super-ripe and ultra-opulent, back to elegant, structured and relatively restrained, with some newer producers preferring a perfumed, more delicate, lighter and ethereal style. Along the way, some have changed with the winds of fashion, while others have settled into their style and remained, resulting in a bewildering diversity of shiraz across Australia. Perhaps the name itself no longer matters as much stylistically as it does in conveying that sense of place. And there’s nothing wrong with carving out your own place in this world – shiraz and syrah are the same but different; live with it and learn to love them both! 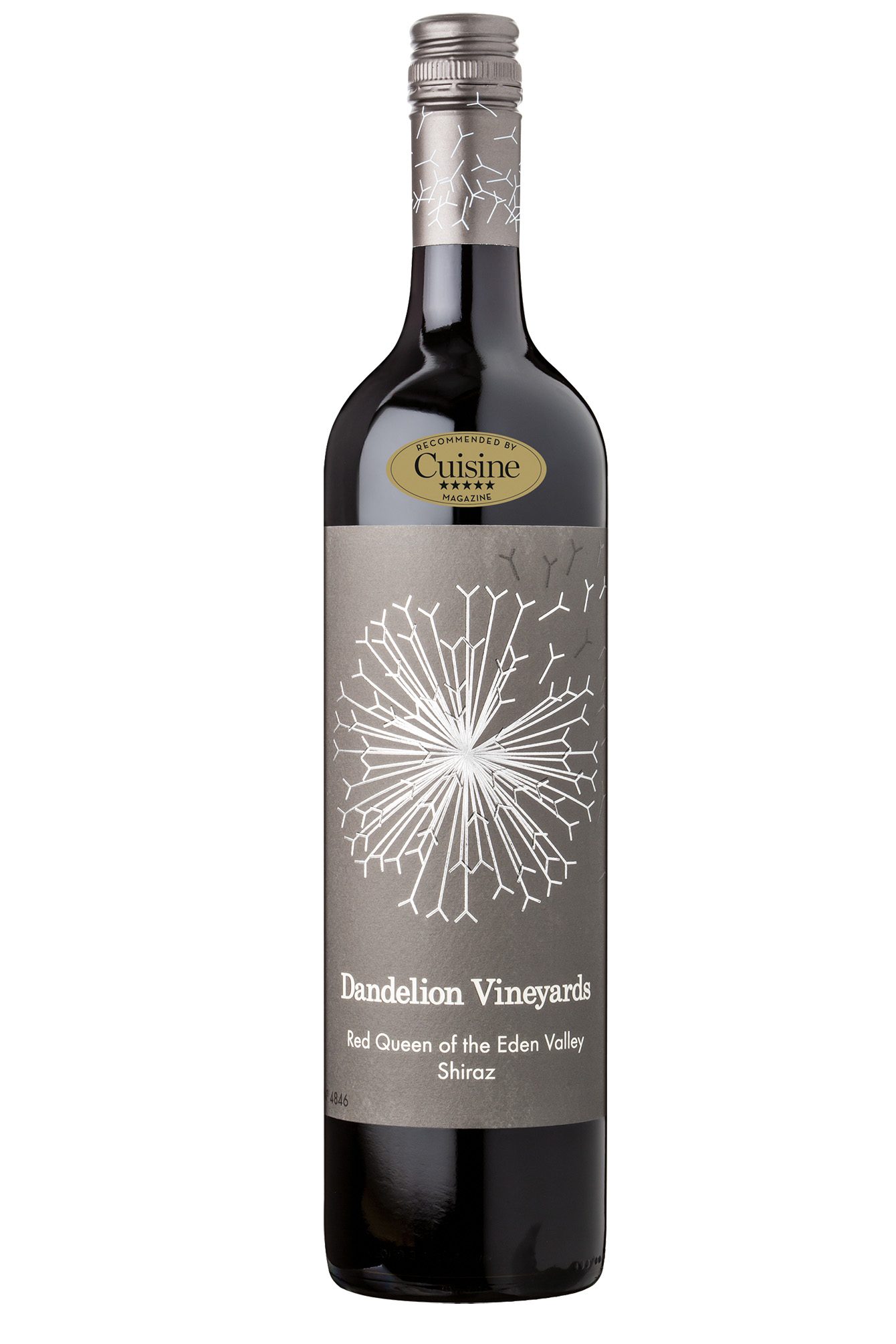 Elena Brooks carefully crafts this rarity from the late Colin Kroehn’s Eden Valley vineyard from vines planted in 1912. Both riesling and shiraz come from this special site with limestone bedrock and red-streaked quartz outcrops. The fruit from these very old vines is so powerful and concentrated that Elena does only an 11-day wild fermentation before gently basket-pressing it off to age for 21⁄2 years in French oak barriques, half of which are renewed each year.

The resulting wine is phenomenal, combining the intensely bold, long and rich fruit with a minty Eden Valley character, sweet, smoky mocha from the oak and a tensile, elegant, juicy, long palate that manages to lift and refresh despite all of the wine’s power and size. If you are serving this bottle with dinner, make sure it has a rich and flavoursome sauce or plenty of marinade, and open the bottle a few hours ahead of time. This style of old-vine Australian shiraz ages extremely slowly and holds onto its fruit for well over a decade. Given it is unlikely to change significantly within the next 10 years, you have a wide-open drinking window. (B)