As John Saker writes, the pinot noirs of the 2013 vintage had a lot to live up to.

Not since 1998 has a New Zealand vintage arrived so brightly lit by pre-release hype as 2013. For most white varieties, already released, the quality has largely matched the talk. Likewise, most of the reds from Hawke’s Bay and points north have been impressive. So for the Cuisine panel, this tasting of pinot noir, drawn almost entirely from the 2013 vintage, was eagerly anticipated. And yet, the great expectations proved largely unfounded. “I came away with a sense of disappointment,” said panel chair John Belsham. “Clearly there are some excellent wines (13 of 180 entries were awarded five stars), but I think a number of winemakers didn’t understand the fruit they had to work with.” Added Sam Harrop: “New Zealand needs to embrace the perfume and harmonious expression of pinot noir and leave the super-charged versions to the pretenders.” 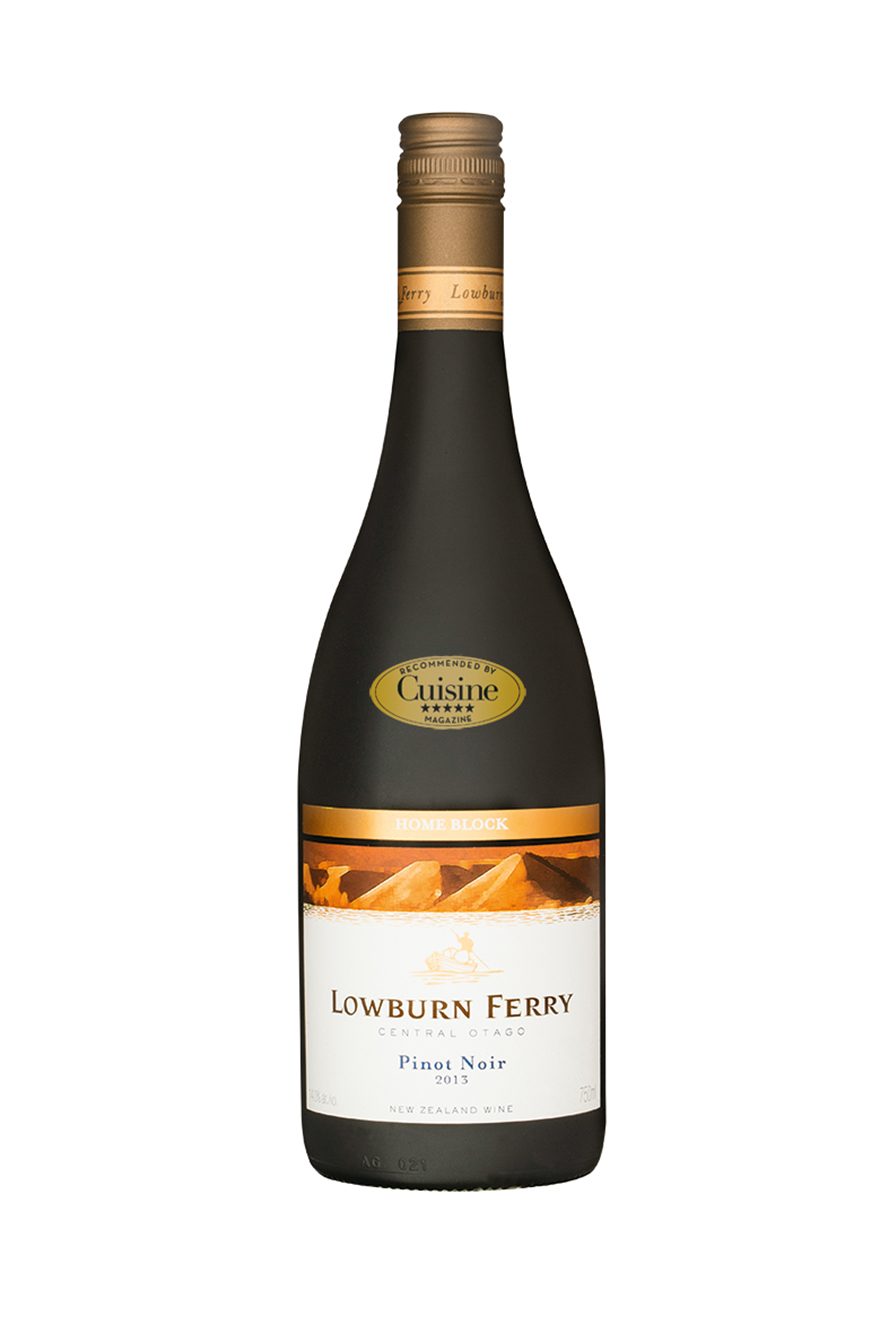