Earlier vintages performed best in our tasting, but don’t write off the 2017s just yet, says JOHN SAKER.

OUR SAUVIGNON BLANC tasting always offers the Cuisine panel a first look at a vintage. 2017 has been described by many – though not all – around the country as “challenging”, and that was borne out in the results of this tasting. “Unquestionably, the current vintage [2017] wines did not show as well as they have in previous years,” said Cuisine panel chair John Belsham.

“Having said that, the 2017s we tasted were mostly early-release wines, so not fully representative of the vintage. Our top 10 tells a story. While 2015 and 2016 provided the highlights, there are just enough 2017s in there to suggest that no one should write the vintage off.” Panel member Cameron Douglas added that it was encouraging to see how well previous vintages performed: “2015 and 2016 were both good years, but many of these wines were also very well made and benefit from a little extra bottle age. It was a thrill to taste many of them – I find the older I get, the more I appreciate the older examples.”

For this New Zealand sauvignon blanc tasting, John Belsham, an international wine judge and owner of FoxesIsland Wines in Marlborough, was joined by Cameron Douglas, NewZealand’s only Master Sommelier, leader of the wine and beverage programme at AUT University and senior wine show judge, and John Saker, author and Cuisine wine writer 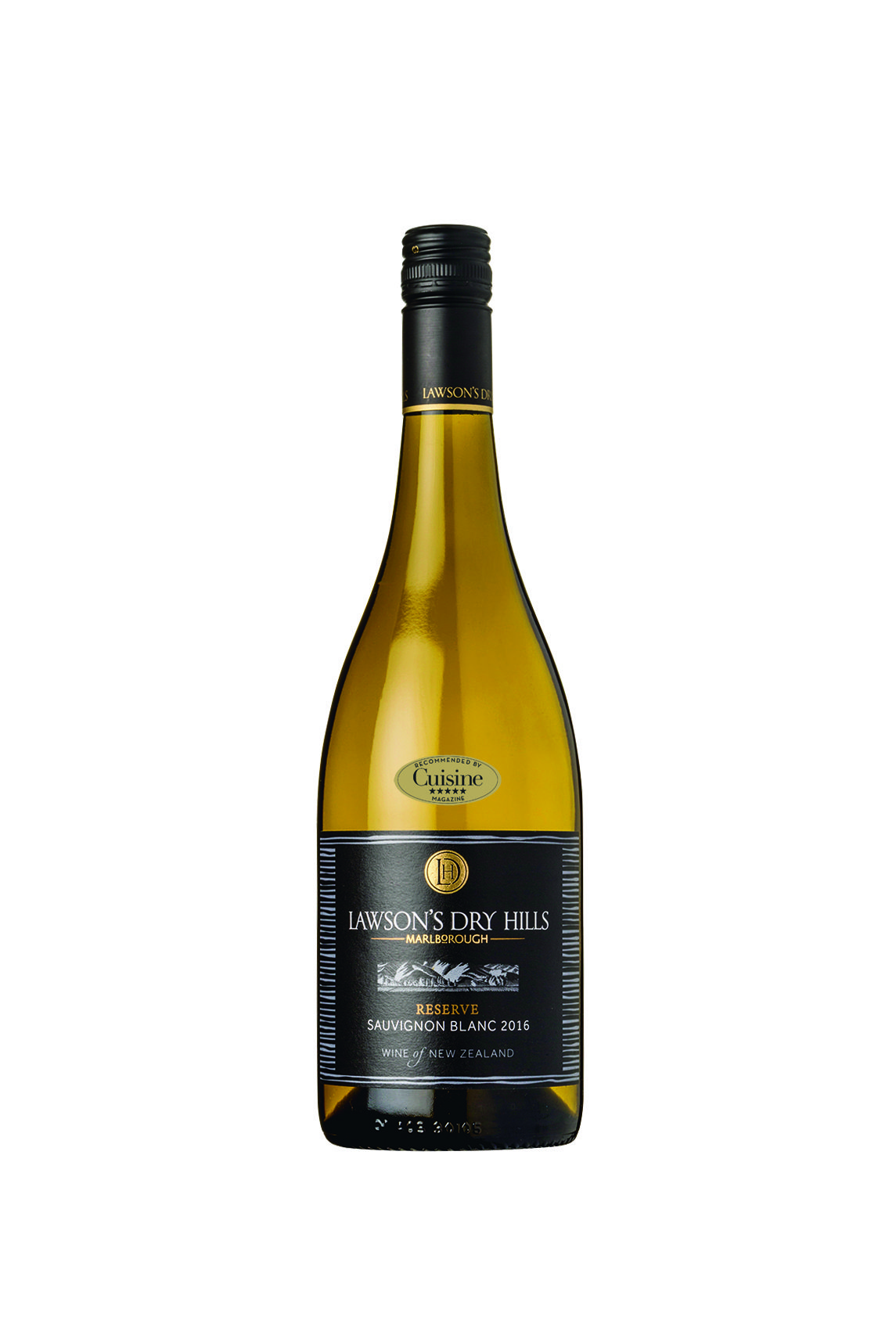